Montezuma County seeks a housing consultant to develop a plan of action to increase affordable and attainable housing stock in the area. And federal legislation has been submitted to protect the Dolores River Canyon. You're watching the Local News Network; brought to you by the Ute Mountain Casino Hotel and TruWest Auto. I'm Wendy Graham Settle. Montezuma County has taken a serious step toward addressing housing affordability with the release of a request for proposal that seeks a housing consultant to develop an attainable housing strategy. In 2021 the Southwest Colorado Council of Governments and Housing Solutions of the Southwest conducted a region-wide housing study and found that Montezuma County, along with other counties in the region, are suffering from a housing shortage. Rental housing and starter homes are particularly in short supply. High land costs, the private sector's lack of interest in developing affordable housing, lack of funding to address housing needs, high costs of building materials, and infrastructure to support housing contribute to the problem. Last spring, Montezuma County received a planning grant for more than $100,000 to create an innovative, affordable housing strategy as part of a legislative effort to increase affordable housing statewide. The commissioners matched the grant with more than $33,000 in county funds. The county has identified three areas the consultant will evaluate, including creation of a dedicated funding source to subsidize infrastructure costs and fees for water, sewer, and roads. Establishment of a density bonus program that would allow developers to build more attainable units for workforce housing. Creation of a land donation or land banking program to purchase parcels that could be used for affordable housing. Creation of proposed policies and land use changes to implement the strategies. The program will include an inventory of vacant properties suitable for higher density development to entice developers to build affordable rentals and transitional housing. And the contract would require a public outreach plan to ensure public involvement in the process. RFPs are due by the end of August, with a plan completed by August 2023. Learn more at montezumacounty.org. Colorado Senators Michael Bennet and John Hickenlooper have submitted legislation that would designate portions of the Dolores River Canyon as a national conservation area, and both Montezuma County and the Ute Mountain Ute Indian Tribe have endorsed the legislation. The bill would protect more than 68,000 acres of public lands in Montezuma, Dolores, and San Miguel Counties. Bennet said in a news release that the final draft he submitted represented more than a decade of collaboration and compromise to protect wildlife, conserve public lands, and support outdoor recreation while protecting water and agricultural interests. The compromised legislation removes the segment of the Dolores River that had been considered for a wild and scenic river designation that would have required water rights to be assigned to the federal government. Montezuma County initially opposed the conservation legislation because of the potential scenic river designation and the limitations it would've imposed. The commissioners endorsed the compromised legislation in June. If the legislation is approved, the public lands along the river corridor will be managed by the Bureau of Land Management and the U.S. Forest Service. It protects existing water and private property rights and honors Dolores water project commitments. Valid existing mining, oil, and gas leases will be honored, and irrigation diversions and stock ponds will continue to be allowed. As part of the legislation, Secretary of Interior will appoint a local stakeholder council from Montezuma, Dolores, and San Miguel Counties to advise the Forest Service and BLM on management policies. To learn more, visit Bennet's website at bennet.senate.gov. Thanks for watching this edition of the Local News Roundup. I'm Wendy Graham Settle. 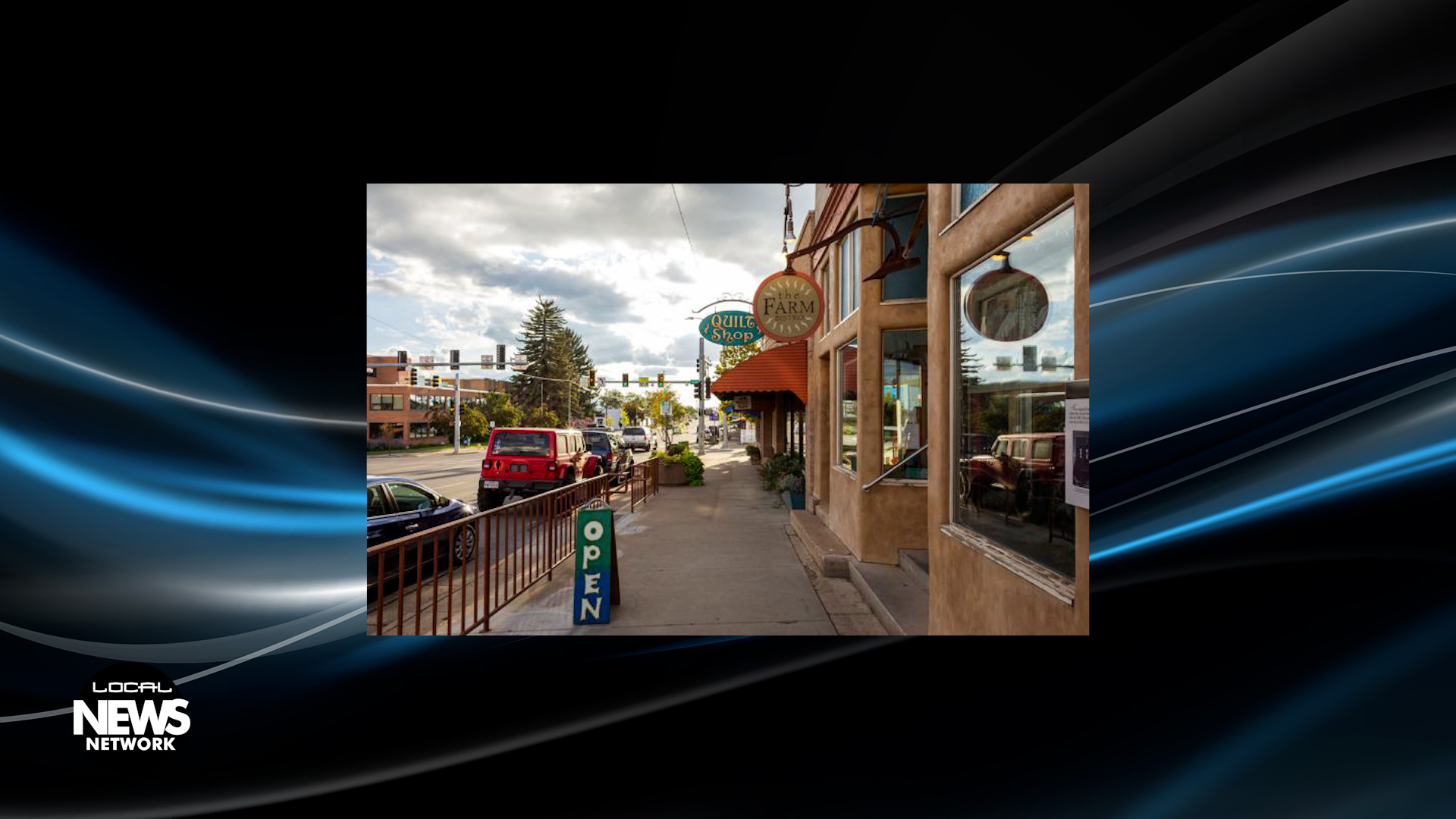