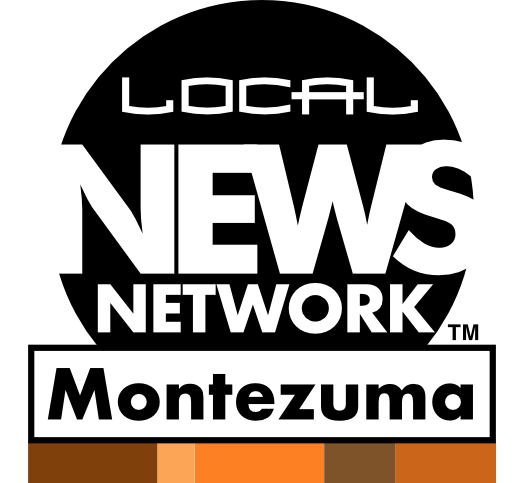 Do you have leftover prescription drugs in your medicine cabinet? The Cortez Police and Montezuma County Sheriff's departments want you to dispose of them safely. You're watching the Local News Network brought to you by TruWest Auto in Cortez, and Express Employment Professionals. I'm Wendy Graham Settle. Each year millions of children and adults abuse prescription drugs prescribed for someone else. The Cortez Police and Montezuma County Sheriff's departments are asking for your help to remove the temptation by safely disposing your unused prescription drugs during the Drug Enforcement Administration's National Takeback Day on Saturday, April 24th.

Well it's a public safety issue to have those, those drugs out and about. And, you know, there's no reason to keep them in your cabinet if you no longer need them for your health, as well as to, you know, keep them out of the hands of minors and folks who otherwise, you know, shouldn't have them.

According to the DEA, nearly 10 million people misused prescription painkillers during 2019. Another 5 million misused stimulants and 6 million people misused tranquilizers and sedatives. A national drug use and health survey indicated that the majority of misused drugs were obtained from friends and family. Often from the home medicine cabinet. Don't flush unused drugs down the drain or toilet either. They pollute waterways and can be harmful to fish, wildlife and humans. Drugs may be dropped off anonymously from 10:00 am to 2:00 pm on Saturday, April 24th at Walgreens at Sligo and Main Street. Prescription and over-the-counter medications will be accepted. Illegal drugs will not. To learn more, visit takebackday.dea.gov. Thanks for watching this edition of the Local News Network serving Montezuma, Archuleta, Dolores and San Miguel counties in Southwest Colorado and San Juan County in New Mexico. I'm Wendy Graham Settle. 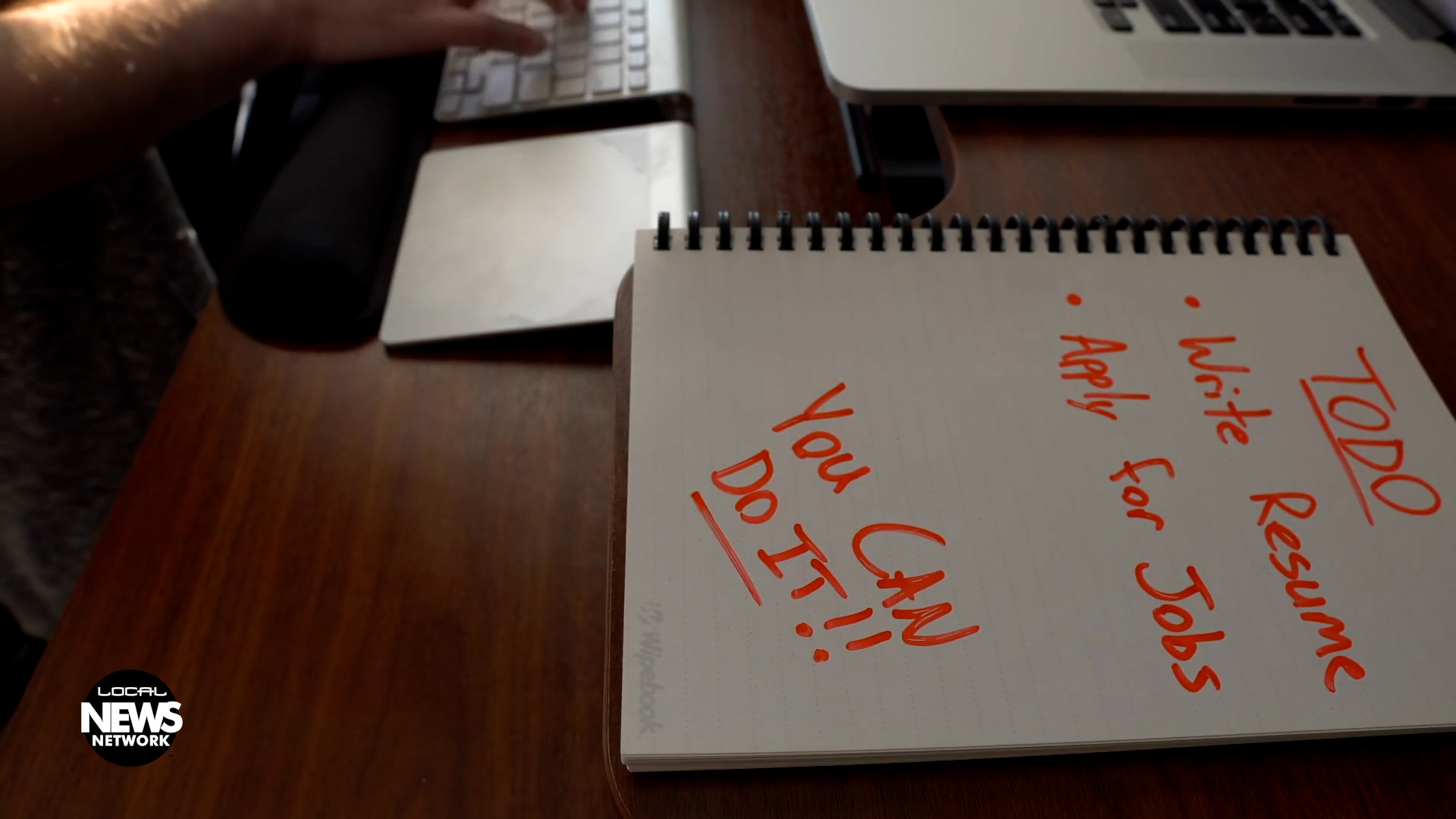 Job Searching in a Pandemic

With unemployment claims making the news almost as often as surges in the coronavirus, what are local employment agencies doing to help job seekers find jobs? By Hannah Robertson. Sponsored by Serious Texas BBQ and The Payroll Department. 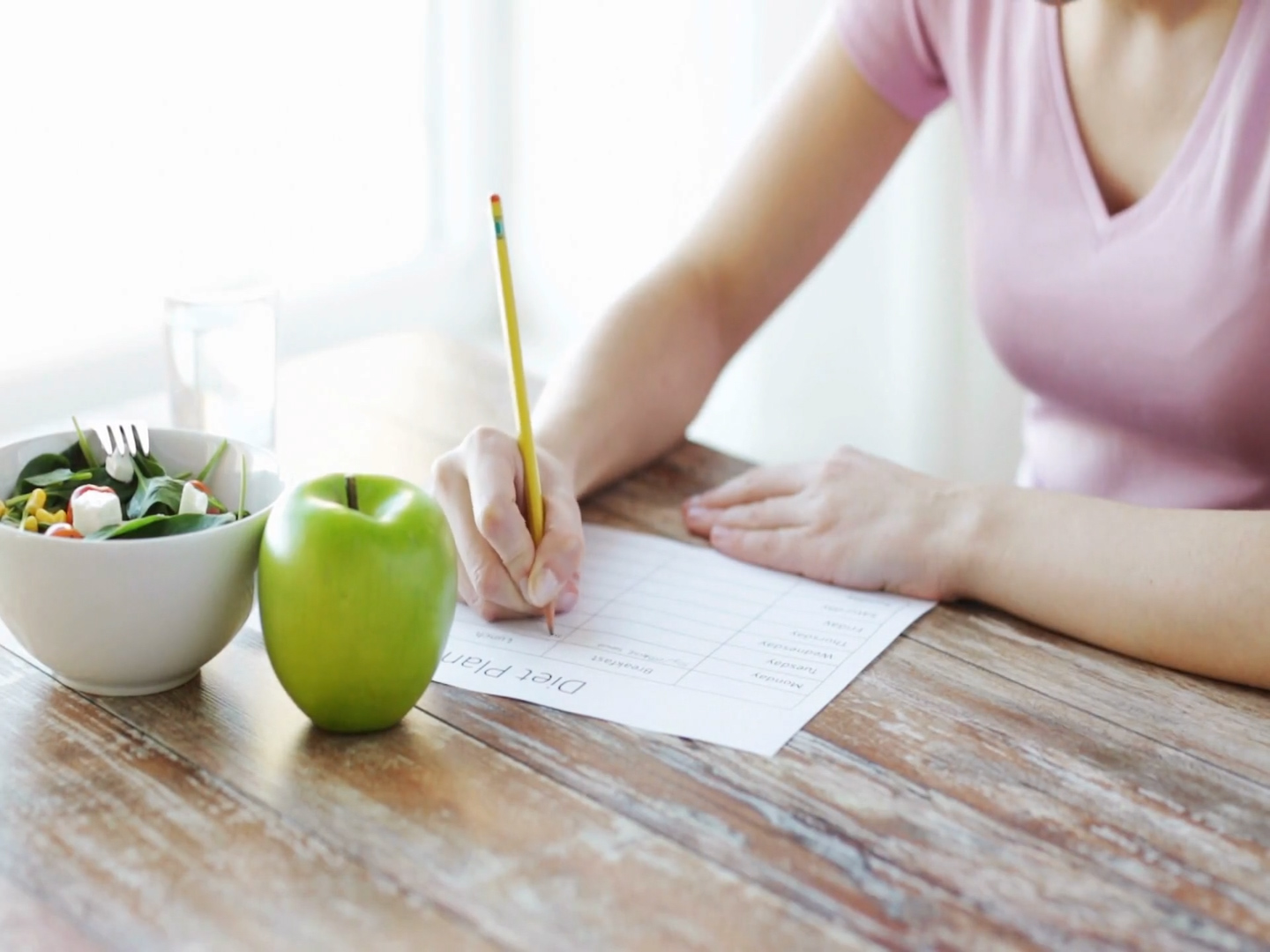 What to Eat for Lunch to Stay on Your Health Plan 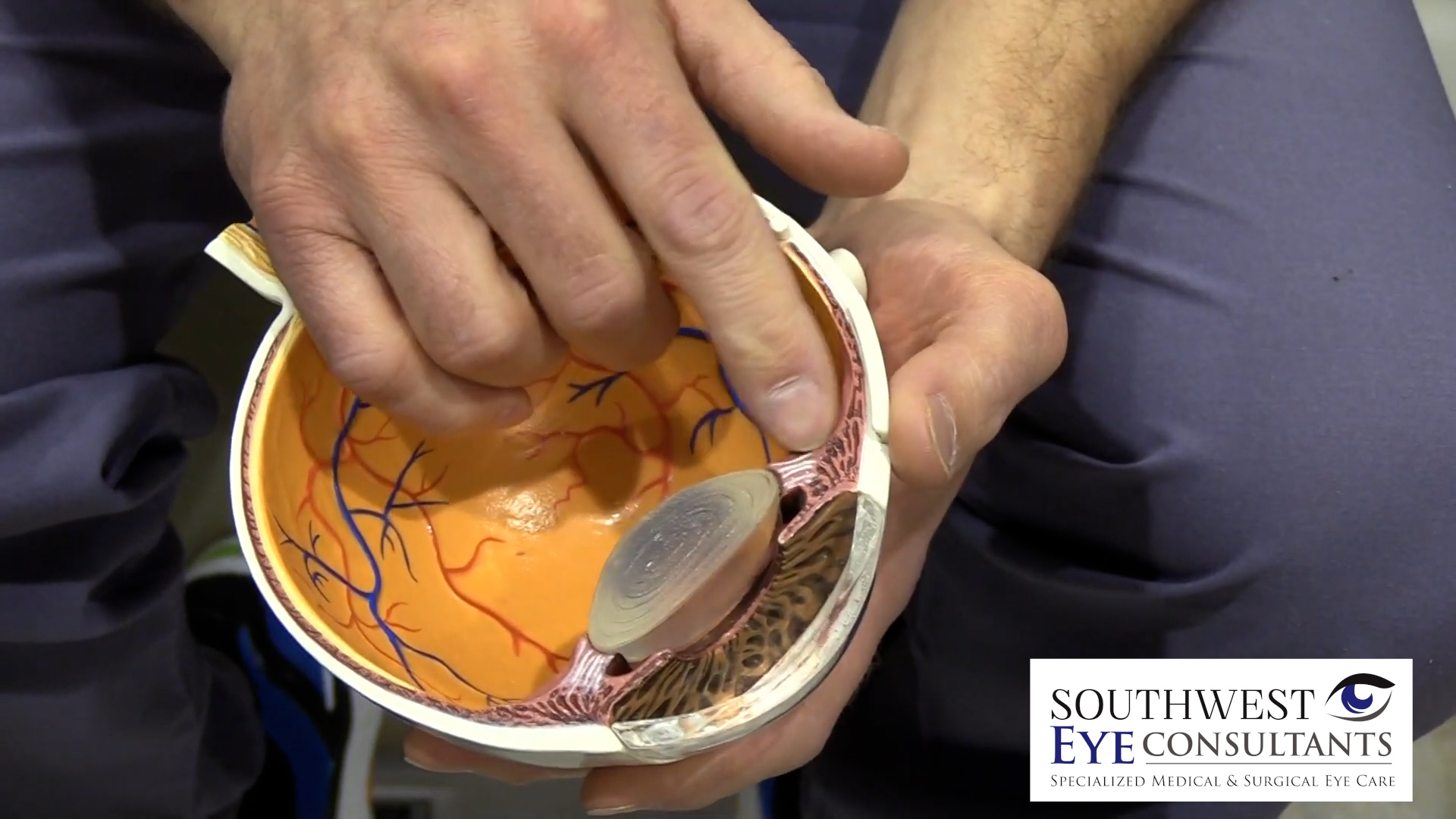 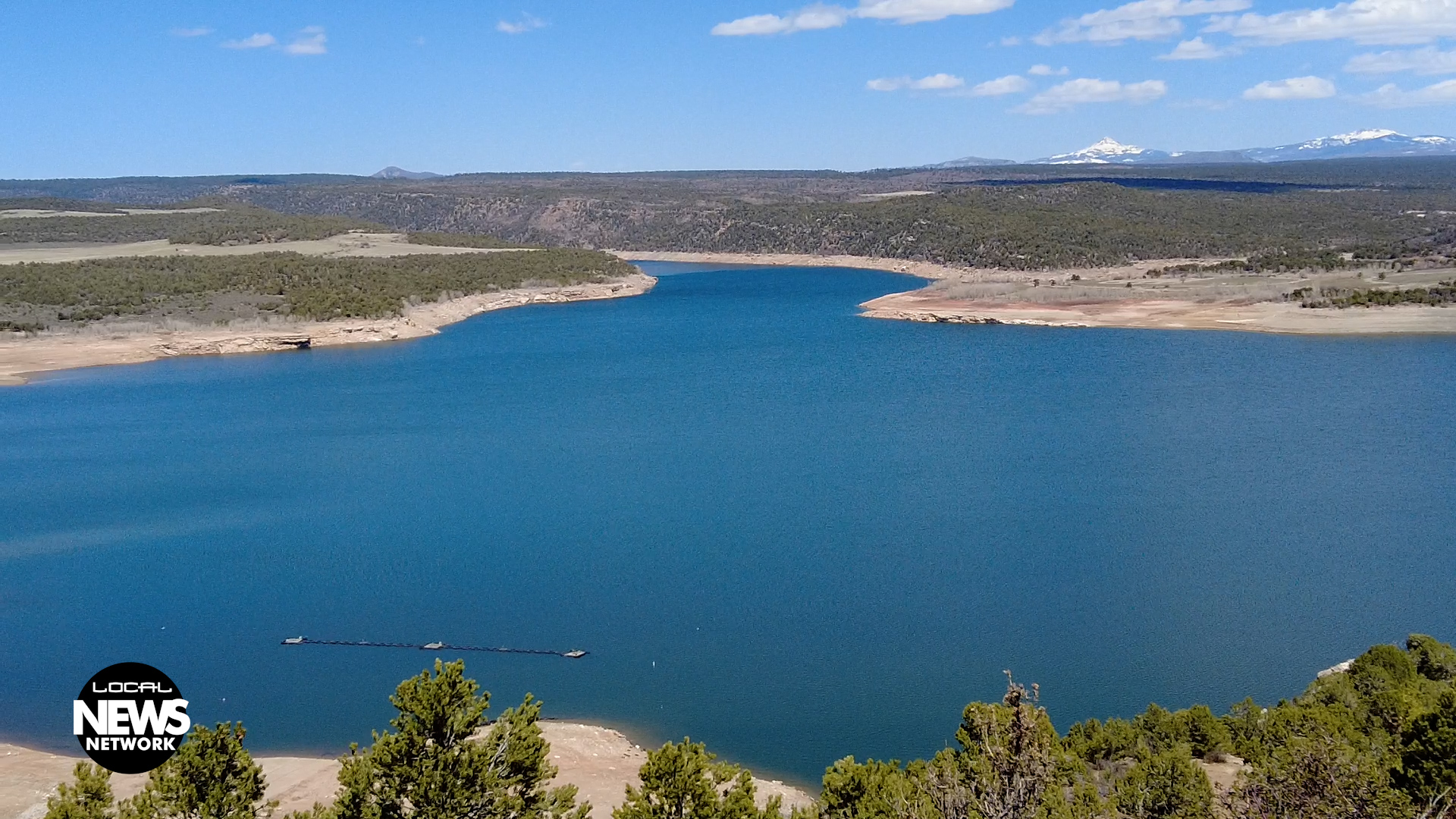 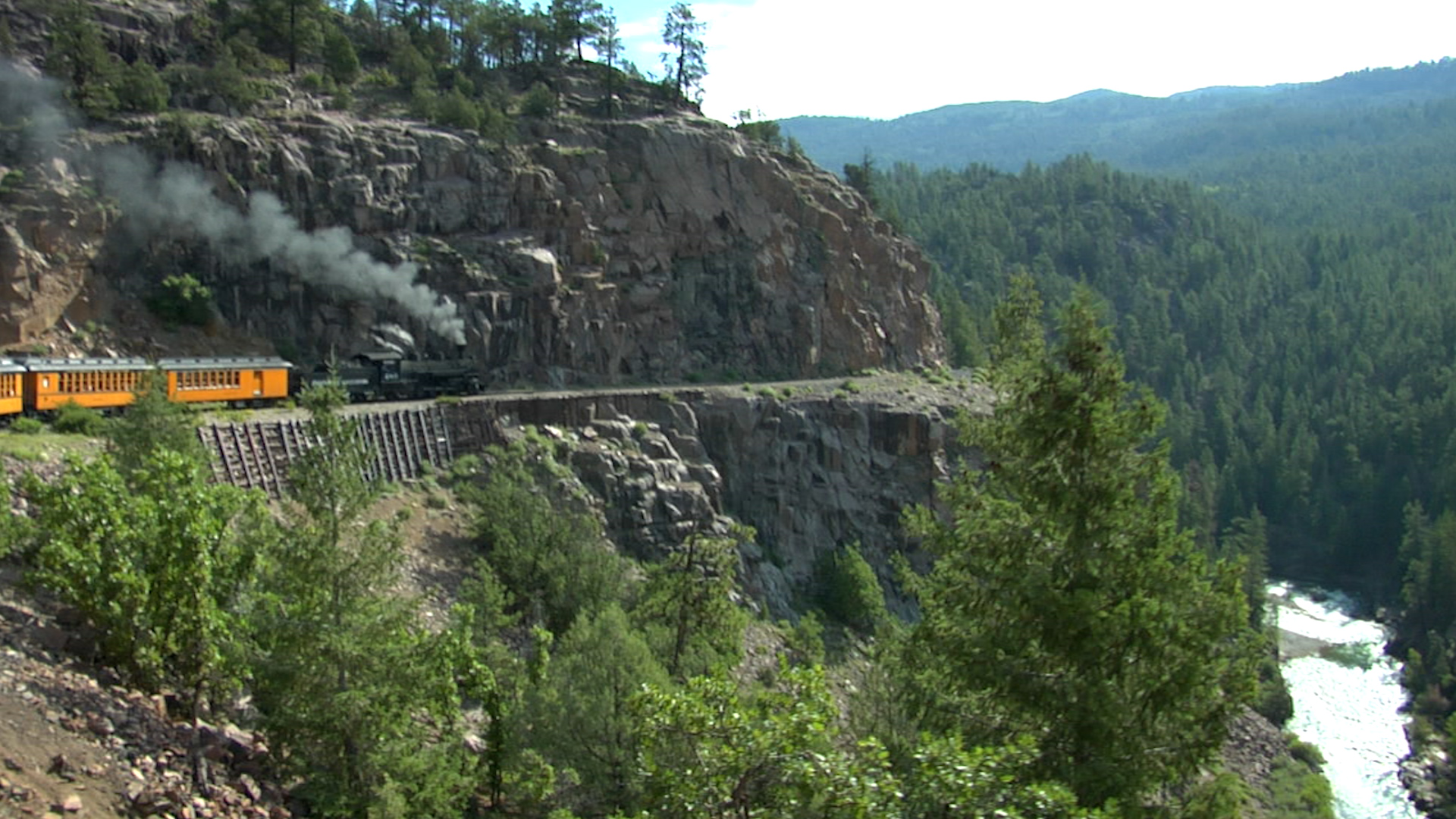 All aboard! The Durango & Silverton Train will resume round-trip excursions to Silverton this summer. Sponsored Carver's Brewing and The Timbers at Edgemont Highlands 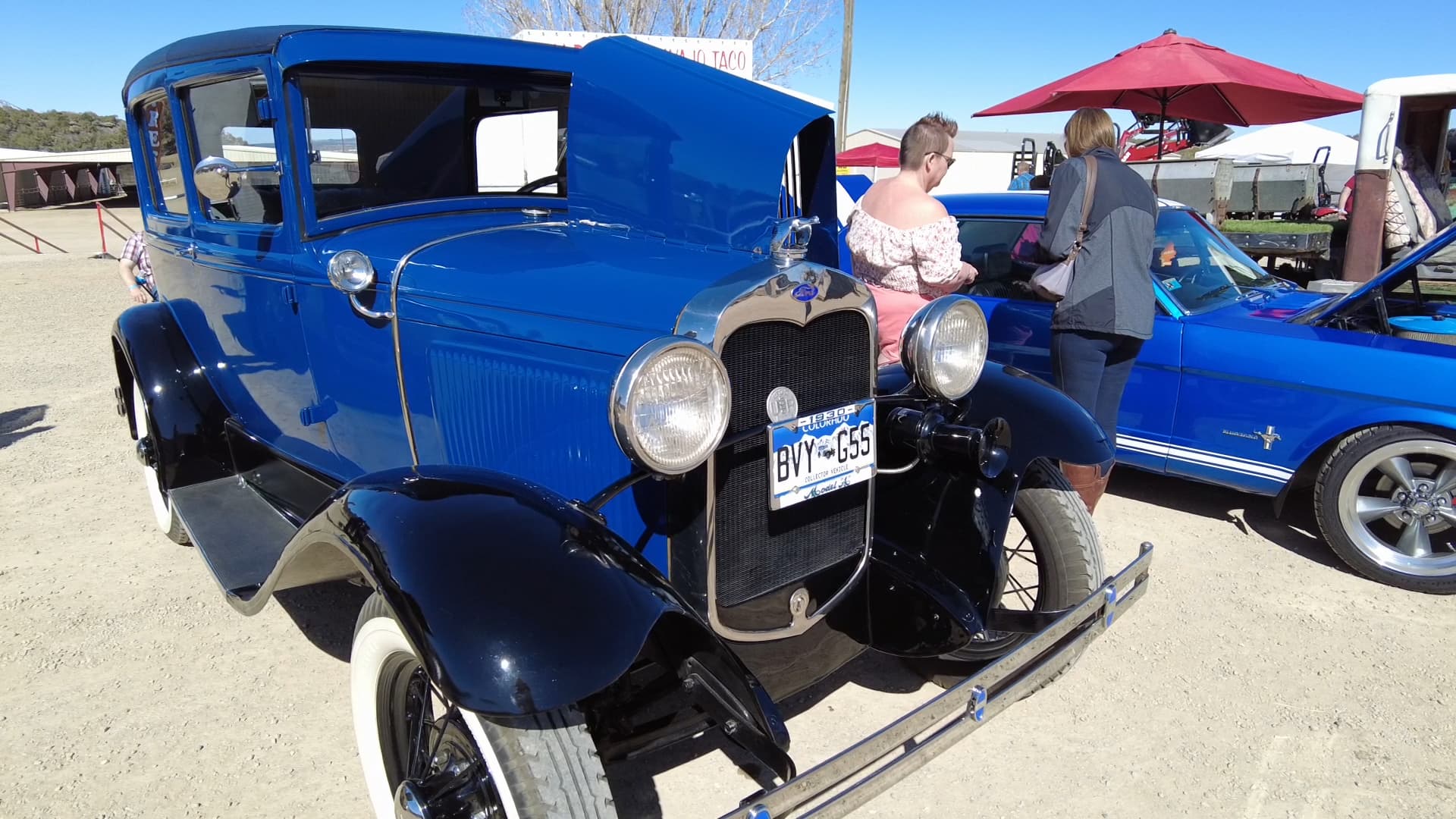 With shiny re-built motors and new paint jobs, classic cars are certainly works of art – and works of the heart. Sponsored by Keesee Motors and Choice Building Supply. 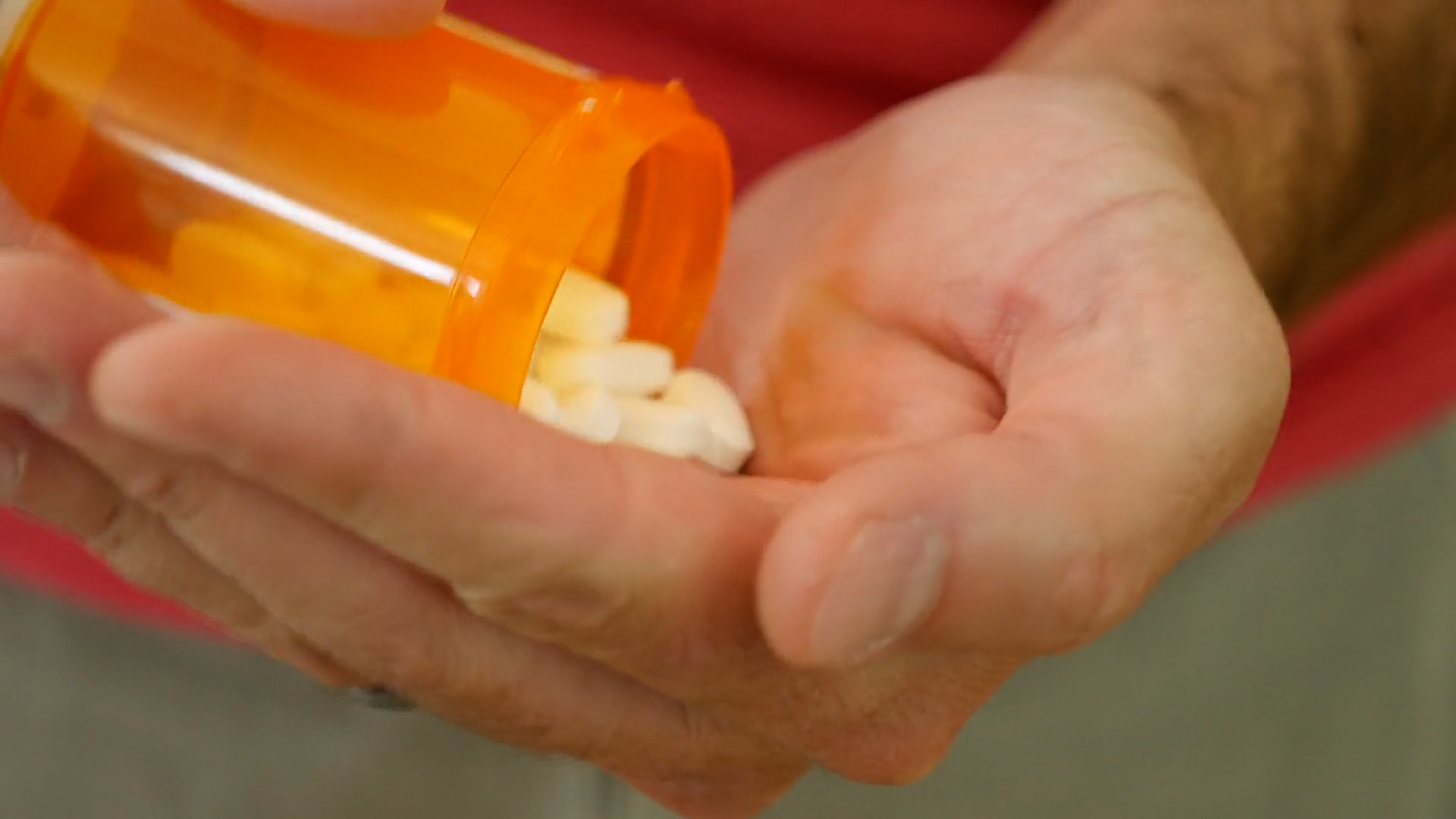 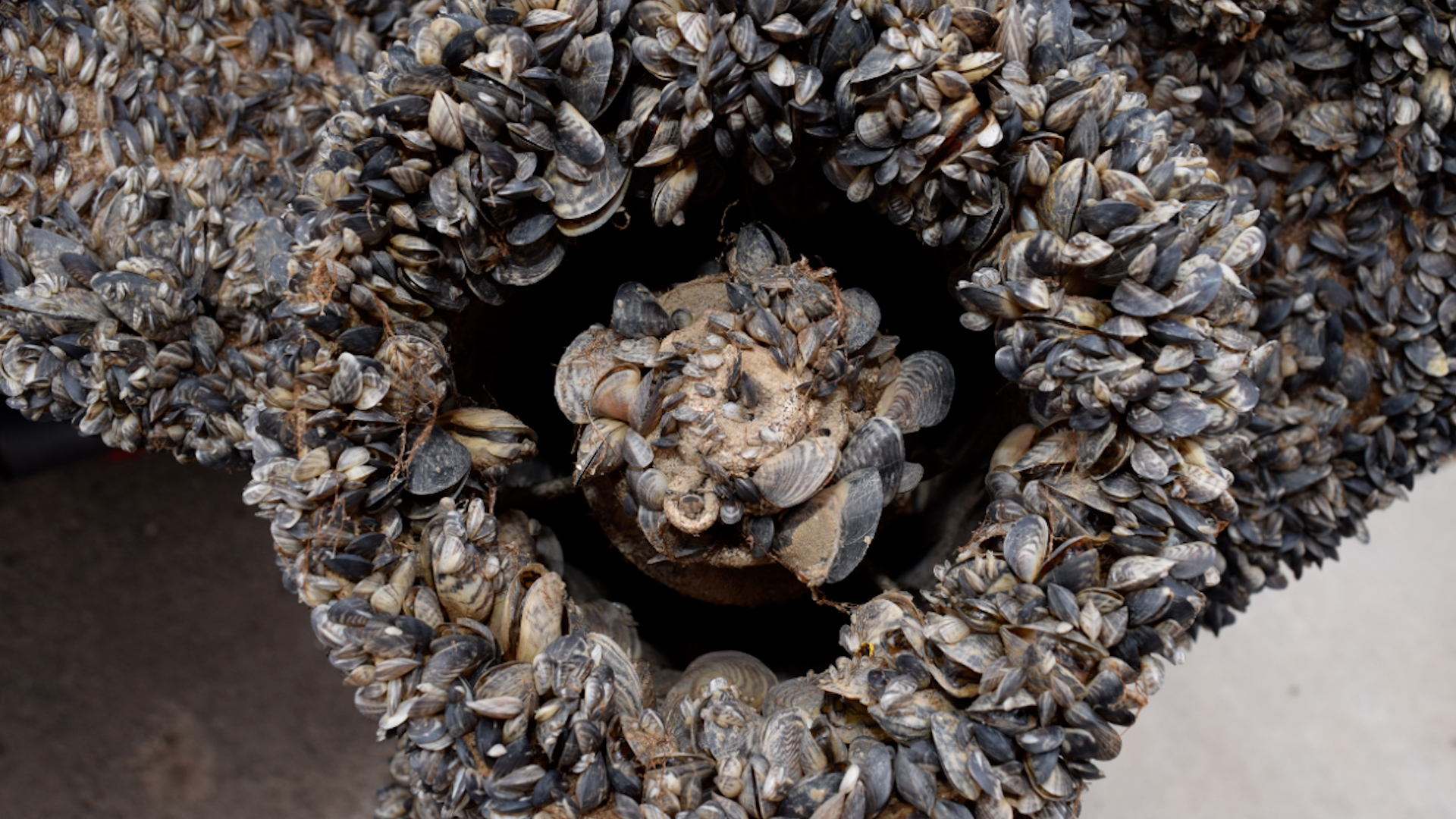 Colorado waterways are free of the prolific – and damaging – quagga and zebra mussels, and Colorado Parks and Wildlife wants to keep it that way with continued boat inspections and the boating public's cooperation. Sponsored by The Payroll Department and Big-O Tires. 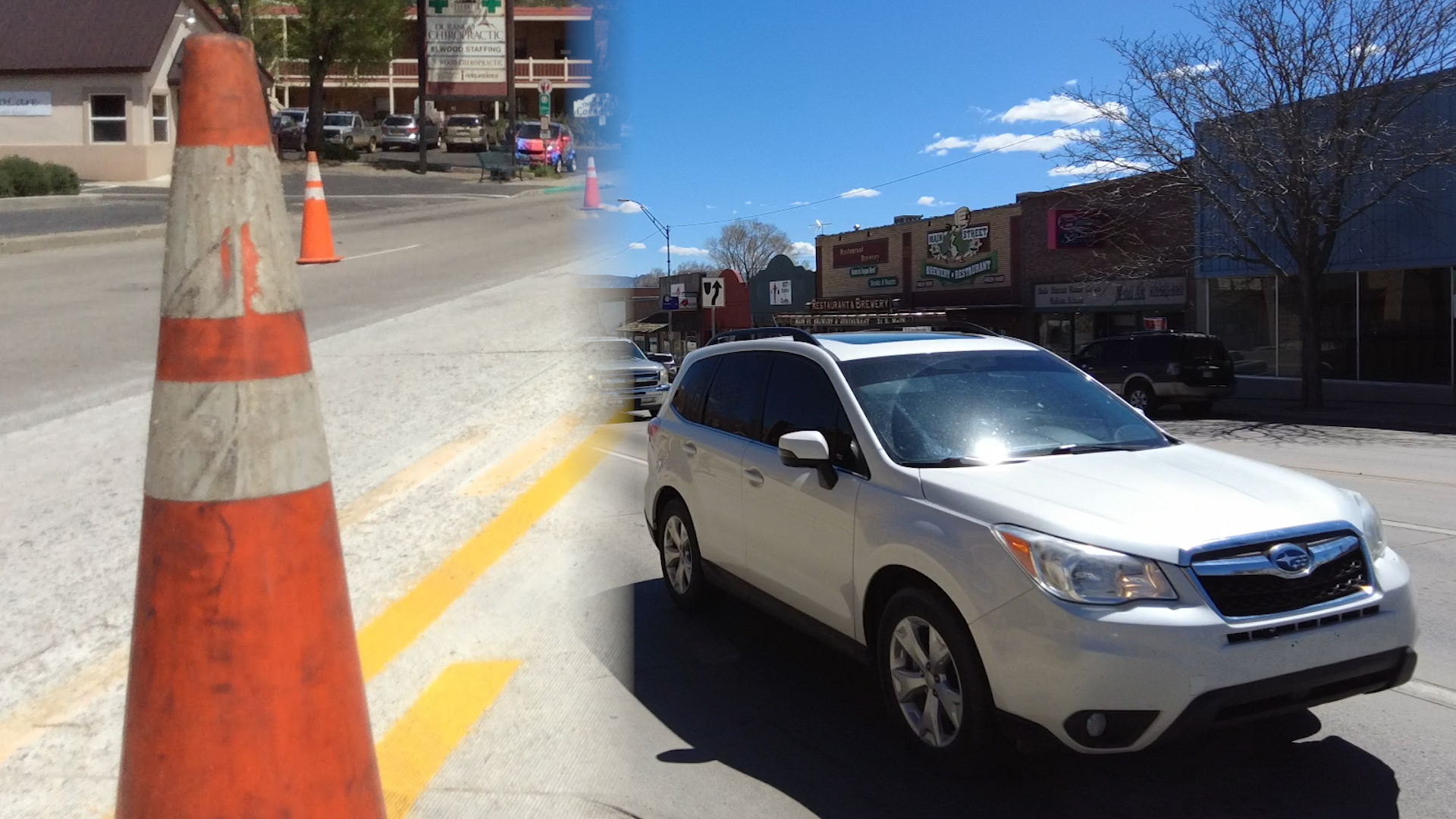 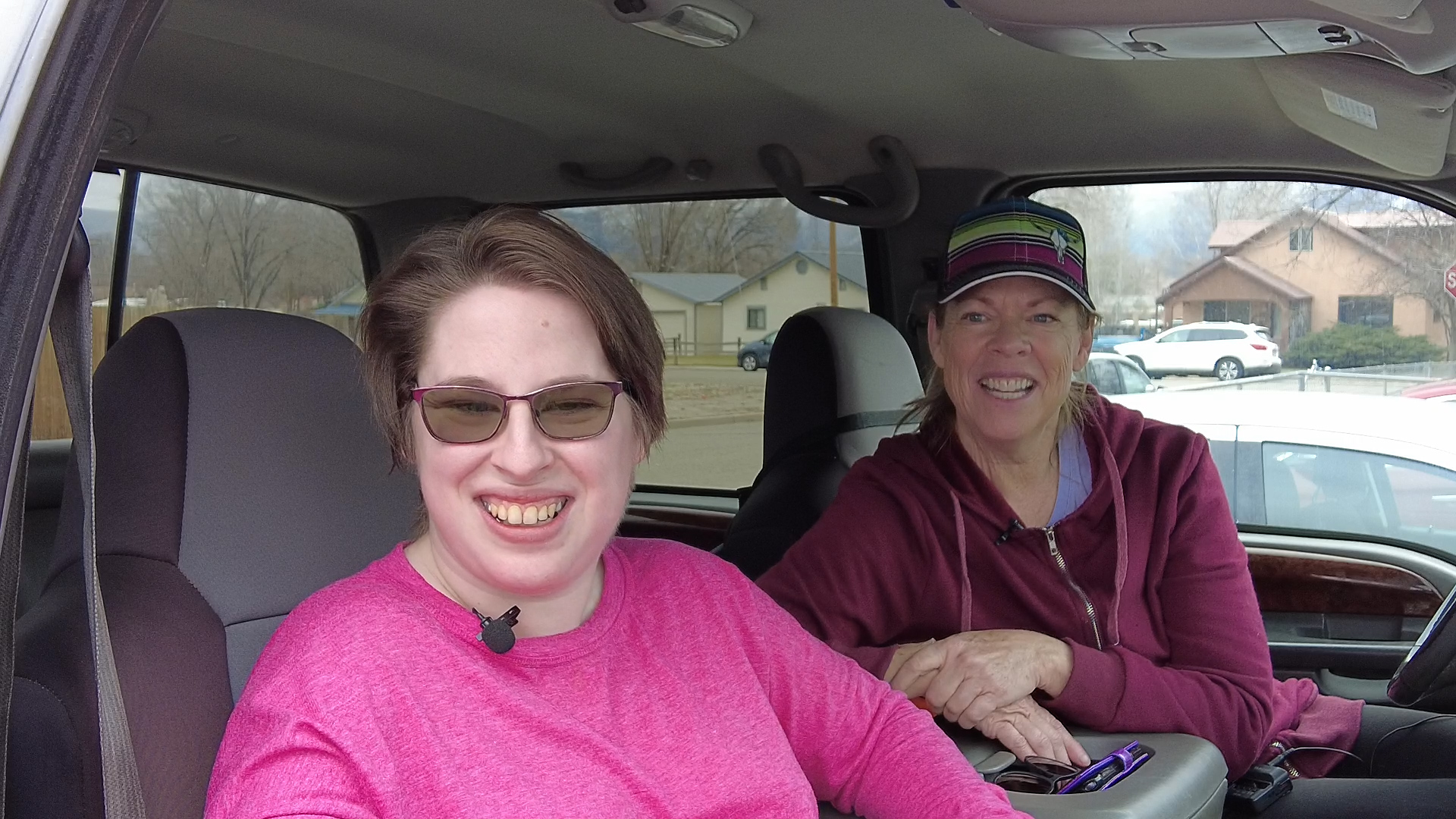 People with intellectual or developmental disabilities can feel isolated and lonely under normal circumstances, let alone by the isolation imposed by the pandemic. But some are thriving, thanks to the virtual day programs Community Connections created to keep their clients connected. Sponsored by Big-O Tires and FASTSIGNS
Next
Copyright © Local News Network Inc. All Rights Reserved. | Privacy Policy
JOIN OUR TEAM